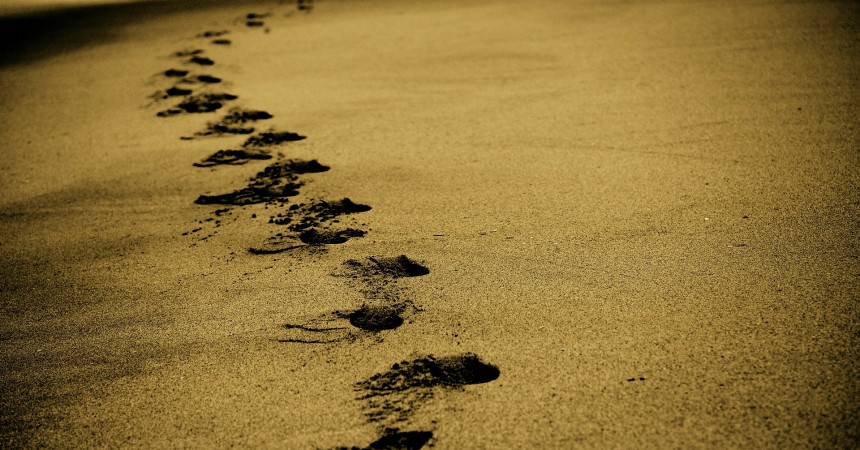 Business loves the idea of revolutionary radical improvement but turnaround efforts often fail during the early adoption phase. A better approach is through small incremental change improve one step of the process at a time.

We are built to resist radical change, all of us. Small incremental change overcomes this, it starts with the smallest of steps that gets around our fear response.

A fantastic example of the success of incremental change is the Olympics, in 2012 British Cycling’s performance director Dave Brailsford went on BBC Breakfast and gave the game away.

“The whole principle came from the idea that if you broke down everything you could think of that goes into riding a bike, and then improved it by 1%, you will get a significant increase when you put them all together,” he explained.

Everything was considered from washing your hands properly and reducing the risk of illness to having your own pillow to sleep on, there were no magic bikes or special wheels.

Yet in business when we talk about improvement we still think we are going to watch the process and find one big improvement to revolutionise the process.

Instead through understanding the entire process, breaking it down and improving each step by 1% when you run the process again you will have the improvements you are after. This is much more exciting because it means the team working with the current process can be the ones to make the improvements. Incremental improvement is also easier to sustain because:

By involving the team, breaking down the process in to small steps and improving each step at a time it is easier for the team to accept and less likely to encourage a fear response

Asking the team to look at their process and then implementing the improvements they suggest shows you are listening and encourages a more supportive culture.

What are you waiting for? Small incremental change, one step at a time.