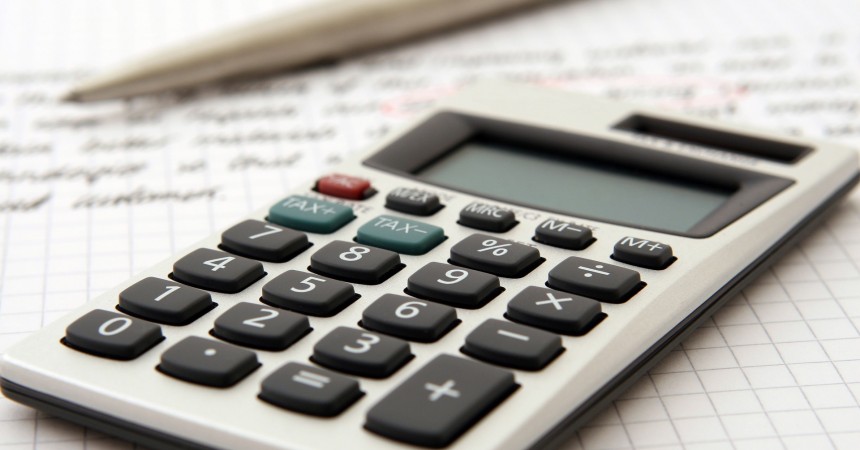 Didn’t need Sherlock Holmes to work that out I thought, however on reading the article and reflecting on the story, I was left wondering that, just using a calculator on its own, will it really make you better at maths? Will it really help you reduce errors?

History is littered with mistakes and disasters from highly trained professionals miscalculating some of the most fundamental things.

An Air Canada Boeing 767 jet ran out of fuel in midflight because of two mistakes in figuring the fuel supply of the airline’s first aircraft to use metric measurements.

The fuel had been measured manually with special ”drip sticks” because the electronic gauging system aboard the plane was not working properly. In converting the fuel volume determined from the stick readings into total fuel weight, the wrong conversion factors were used. The net result was that the pilots apparently thought the figure for fuel weight on board was in kilograms when it was, really, pounds. Since one kilogram equals 2.2 pounds, the plane took off with about half the fuel that it should have had.

Luckily, after both engines lost their power, the pilots made what was thought to be the first successful emergency ”dead stick” landing of a commercial jetliner.

Fundamental calculating errors are not uncommon in healthcare too, where a high proportion of medicine errors are caused in high-stress environments by under or overprescribing medication (often by a factor of 10) with sometimes fatal results.

One of the core principles of Lean thinking is zero defects, achieving this perfection will enable you to satisfy your customers and ensure your business remains competitive and profitable. By applying this thinking in areas where profit is not the major driver such as passenger or patient safety and protecting your assets you would think would be the right and sensible thing to do; sadly, this is not always the case.

Poka-yoke is a way of avoiding mistakes and the philosophy is that:

So by just using a calculator without any awareness or understanding of what you are trying to achieve or without any checks and balances will not make you better at maths. A calculator is just a very useful tool which makes the job easier or amplifies the magnitude of the mistake.

When reviewing or designing a process, you should ask the following questions

Just some food for thought – In my experience tools, such as calculators and spreadsheets are readily available in workplaces to make jobs quicker and easier, but all too often human error is a convenient answer when things go wrong when the system or process needs to be improved.