What are the 5Ws and H questions? 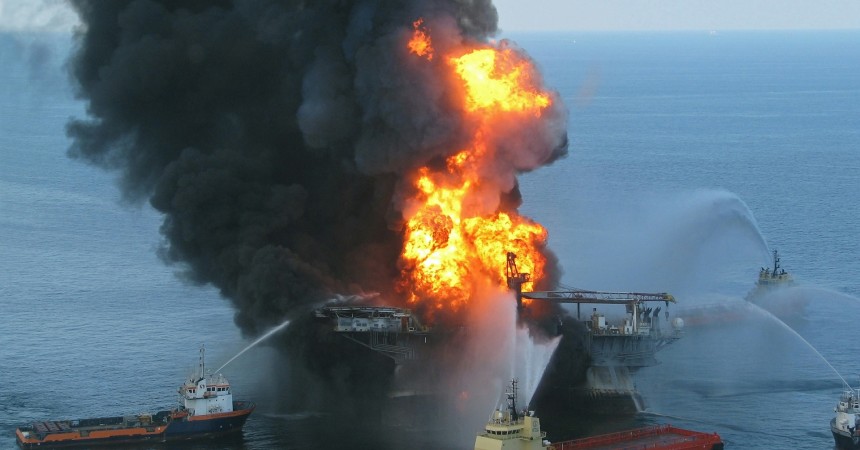 Piper Alpha, an oil rig in the North Sea was destroyed in an explosion and resulting oil and gas fires over 30 years ago, killing 167 people.

The Cullen Report 1 concluded that one of the many factors which contributed to the Piper Alpha disaster was failure of transmission of information at shift handover. Specifically, knowledge that a pressure safety valve had been removed and replaced by a blind flange was not communicated between shifts. Lack of this knowledge led to the incoming shift taking actions which initiated the disaster.

The Cullen Report concluded that there were no written procedures for shift handover. Furthermore, the type of information which the lead production operator wrote on his notepad and communicated at shift handover was left to his discretion. There was no pre-determined analysis or categorisation of important items to include in the handover and maintenance work was not always included in logs.

Of course, there were many other factors that contributed to the disaster, but it is interesting to note that a cheap and relatively simple process – communication was a significant contributor to the cause.

In my experience, even now 30 years since the disaster, is that communication issues always rank highly on why processes fail. I’d go so far to say that more than 50% of issues I encounter as part of the day job can be resolved by improving communication. In fact, my barber, hard to believe I need one I know, but as he likes to chat, confirmed this only the other day, when we were talking about what I do and he stated that he has another “customer who goes into firms, helping them out and all he does is tell them to talk to each other”

Not knowing this other customer – I’m sure he does much more than just that, but it does re-iterate that effective communication is often overlooked or complacently assumed in a large majority of organisations. It’s not just high hazard industries that this affects, but even small low-risk organisations, with communication, often being cited as the cause of failure.

So how can this be addressed?

A simple way of checking where your organisation is with respect to communications is to ask the 5 W’s and 1 H?

One of the ways that we ensure that improvements stick is by employing Managing Daily Performance. It is a class-leading, low-cost technique to ensure that communications are effective and focused. It answers the questions posed by the 5W’s and 1 H and minimises risks.

Do you know and understand what are the 5Ws and H questions now? Can you afford not to talk?