What is the difference between Six Sigma and lean? 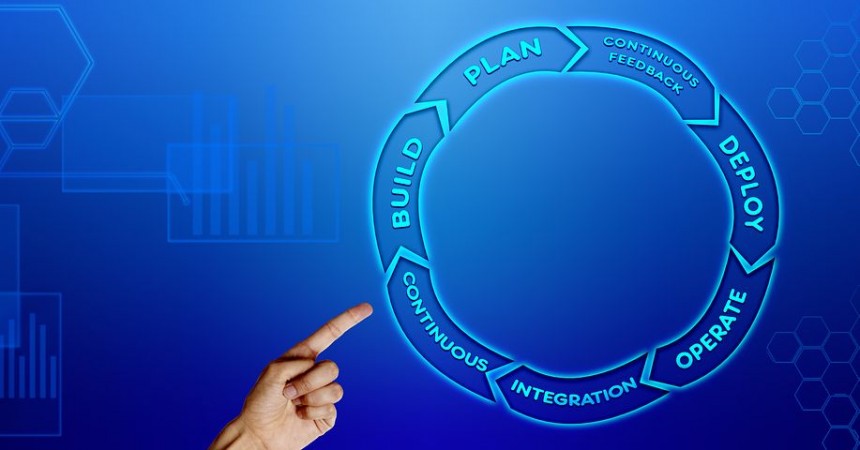 What is the difference between Six Sigma and lean?

Six Sigma is about reducing defects and improving quality. It relies heavily on data analysis and leads to potentially more checks and balances to identify and remove the causes of defects in a process to minimise variability – so because this means putting more resource into production and by employing more trained staff who can utilise the Six Sigma methodologies, does this mean that it is counterintuitive to Lean?

To put it another way, Six Sigma is great for people who are willing to pay more for quality and a reliable product – say an aircraft engine manufacturer who wants to ensure that each component is defect free (or at least as defect-free as is possible – i.e. 1 in 10 million parts produced) but is this necessary in lower risk / lower cost manufacturing?

Toyota is consistently voted one of the most reliable car brands in the world – They developed manufacturing into what we now know as Lean – so how have they managed to achieve this quality without employing Six Sigma?

Toyota does not use Six Sigma or Statistical Process Control tools overtly, however as well as focussing on Muda or Non-Value Adding waste, they also focus on Muri, which is overburden and Mura which is unevenness or variation. Reducing this variation is fundamental to the Toyota Production System, as is predicting demand and balancing capacity to meet this demand.

To do this, they employ the seven basic visual tools of quality, developed by Kaoru Ishikawa, a Japanese organisational theorist and Professor at the Faculty of Engineering at The University of Tokyo. He is considered a key figure in the development of quality initiatives in Japan, particularly the quality circle. These quality initiatives shared the same ancestry as Six Sigma from the original work by Dr Shewhart in America.

Kaoru Ishikawa advocated the seven basic visual tools of quality so that the average person could analyse and interpret data. They are:

Defects and variation are indeed waste and generate Non-value added activity and by using the seven basic visual tools of quality, all employees can understand and interpret what the data is telling them. It does not mean that they are too simplistic or that you have to employ or train “belted” specialists whose methods are mysterious and mythical.

I have practised in both worlds as a qualified Six Sigma and Lean practitioner and I understand the rationale and need for the different approaches, but they are not mutually exclusive. I agree with Mr Ishikawa and believe that there is no right or wrong approach – The aim of Process Improvement is to reduce waste and eliminate Non-Value Added activity using whatever tools are available.

If by using a simple control chart you can understand and manage your variation to 99.72% would you be happy?