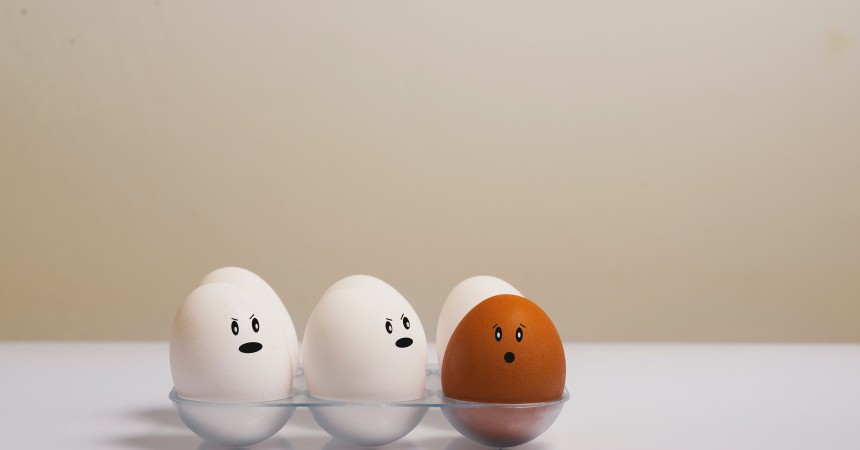 “Don’t spend time and money designing for failure” That was a favourite expression of the manufacturing director of a food manufacturing company I worked for. He was very much a visionary person and prepared to challenge the acceptance of failure as the norm. In fact, his message was quite clear; rather than waste time on complex systems which was the failure of the primary process, it is better to spend the time on getting the primary process perfected.

Designing for failure is wasteful as it allocates resources, departments and all of the associated complexities to something that could be avoided if the process was made right the first time.

Designing for failure, or at least the acceptance of, is everywhere; here are some examples:

A paradigm shift in thinking is something that people may find it ridiculous, to begin with, but, in fact, is only impossible due to artificial constraints in people’s minds. Here are some examples of paradigms-shifts in thinking:

To make a step change in performance, visionary leaders need to set a paradigm shift in thinking as the goal for the business and create a belief that it’s possible. In fact, not only that it’s possible but that there is no plan B. To bring this to reality, they need a change agent who is often described as a “first-follower”.

The first follower is a person who is prepared to follow the leader, to risk their reputation, to stick their neck on the block by demonstrating a commitment to this paradigm shift in thinking. But, by doing this inspire others to follow and achieve the goal.