If you can’t feel the heat; who cares about the burning platform…. (Part I of III) 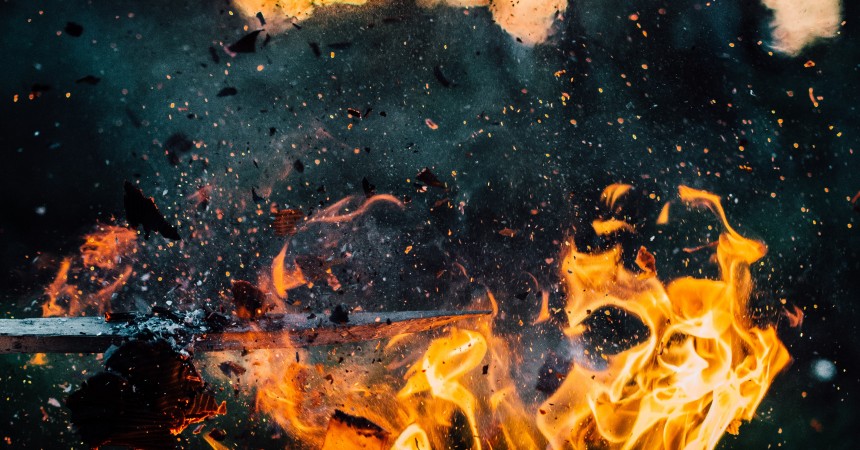 Creating a Burning Platform is a term used to launch many Business Change Programmes, but have you ever wondered where this expression originated, and if, in fact if it is the right expression to be using?

The origin of the expression

There are two common sources associated with this expression. The first, more literal explanation relates to an oil rig worker trapped on an oil rig that was on fire – the burning platform. As the fire approached, he could see that he would be consumed by the flames or, he could dive 30 meters in to the freezing waters. Not much of a choice – but on balance he decided to dive.

The second explanation may come from the Spanish invasion of Mexico. In 1519, Hernán Cortés, with some 600 Spaniards, 16 horses and 11 boats, landed in Mexico. Against all the odds, it took only 3 words which Cortés’ murmured, to change the history of the New World.  As they marched inland to face their enemies, Cortés ordered, “Burn the boats.” It was a decision that could have back­fired.  For if Cortés and his men were on the brink of defeat, there wasn’t an exit strategy in place to save their lives.  Remarkably though, the command to burn the boats had an opposite effect on his men because now, they were left with only 2 choices; die, or ensure victory.  And fight they did and they won…

Why change needs to occur

Accepting change can be hard. People need to know why the change needs to occur. To make it successful the majority need to be pulling in one direction. The more people who pull in the right direction, the faster the change will happen… So it is implicit that we need to identify the resistance, and work hard to counter it.

Does removing the chairs from the meeting room to create stand-up meetings eliminate peoples’ desire to sit down? No, it is a temporary distraction that someone will, sooner or later, find a solution to. Therefore a Burning Platform needs to meet peoples’ needs. Burning the boats is the wrong approach. People have to make their own decision to stay based on true understanding and evaluation of the alternatives.

Therefore, be careful of using the term “creating the Burning Platform.” It may send out negative messages about the do or die situation, whereas, what you actually trying to do is create a positive acceptance of the need to change to arrive at a better situation that benefits everyone involved.

Before attempting to put in place your Burning Platform consider the simplistic model below:

How do you know where your people are? Is there a framework for helping people decide and deal with the outcomes when they have decided?