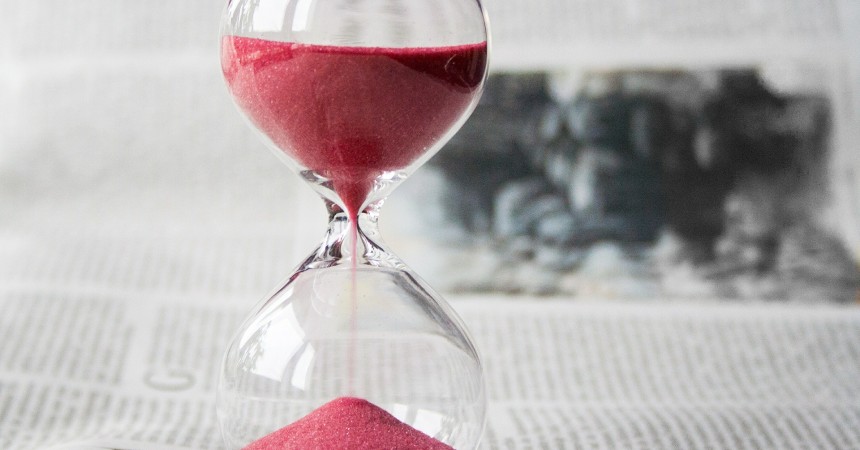 Every programme we deliver at EMS Cognito always introduces the need for a daily review. This is about the whole team taking 10 mins every day to understand how they contribute to the goal of the organisation. These 10 mins are an area where value is added to the process, the team improve. To understand why it’s important let me take you back to 1930. Fredrick Taylor had completed a lot of his scientific studies focusing on the individual and ways to improve the individual’s performance but the Hawthorn experiments put the individual in a social setting and established that the performance of employees is influenced by their surroundings and by the people they are working with as much as their own abilities.

The original purpose of the experiments was to study the effect of physical conditions on productivity. Two groups of workers were observed, a control group and those in the experiment. One day the lighting for one group was dramatically improved, the control area remained the same. The researchers were surprised to find that the productivity of the highly illuminated group improved much more than the control group. The working conditions of the group were improved in other ways too, rest breaks, working hours and so on, and in all cases their productivity improved when the change was implemented. What they were unprepared for was that even when the lights were dimmed again the productivity improved, in fact by the time all the changes had been put back the way they were productivity was at its highest level and absenteeism at its lowest.

The conclusion: It was not the changes in physical condition that impacted the workers rather it was the fact that someone was actually concerned about their workplace and the opportunities this gave them to discuss changes before they took place.

In other words, it was not the improvement itself that improved productivity it was the fact that they were cared about. This sounds simple and yet we often forget that employees are people and by demonstrating we care and giving everyone the opportunity to have an input to their daily routine improvements happen. What can 10 mins a day do for your company?